God send the prophet, Samuel, to anoint a king for Israel, and he arrived with some preconceived notions of what kind of man that should be – tall, stalwart, muscular. But instead, God picked a boy, a shepherd of ruddy complexion, who spent his days guarding sheep. 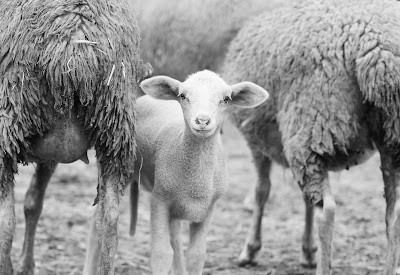 This wasn’t the first time nor would it be the last time God chose someone out of the ordinary. He used a harlot to save two spies. He married a prophet to a whore. His richest, most influential king had wives from many non-Jewish nations. That king’s father, the previous king, killed a man after sleeping with his wife. (Heb 11:31; Hos 1:2; 1Ki 11:1-2;2Sa 11:15) 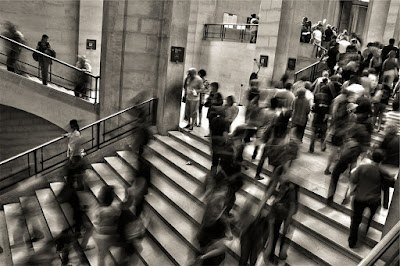 His words were very specific in regards to how we should behave towards other people. (Mt 7:3;Jn 13:34) The church is told to love, to forgive, to encourage others, and warned of what will happen if we don’t.


Yet the worst, most judgmental, people, I’ve found, come from the church.

His hair’s too long.
She has tattoos.
Her belly button … lip … ears … are pierced.
His skin’s the wrong color.
They don’t speak English.
He’s not Pentecostal … Baptist … Methodist … Catholic.

I have news for you … God doesn’t care what that person is, if they’re tall or short, Mexican, Indian, Taiwanese. He’s not looking at whether they speak Spanish or German or French.

He’s not saving only white people who drive Fords. 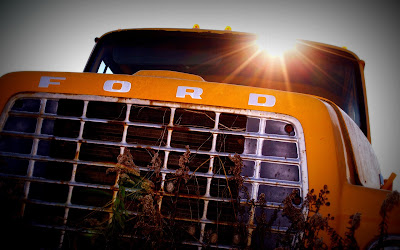 God can forgive someone with a skull tattoo, a lip ring, a criminal record. Jesus died for the thief on the cross, the celebrity in the news, and the man selling crack four blocks over.

Take a mix of society from any place in the world and stir them up together – minorities, politicians, religions, different social statuses – line them up in the same room and you know what? When Jesus walks in, He’s not looking at her hair or his eye color or what she used to do for a living. Nor is he impressed by Olympic medals and acting awards. He’s looking at the heart.

If God can pick a boy from a field to be king, just imagine what he can do with that person you judged as not good enough. So what you hate their clothing. So what you’d never mark your skin. So what she shaved her head bald, wears six inch heels, and curses every now and then. 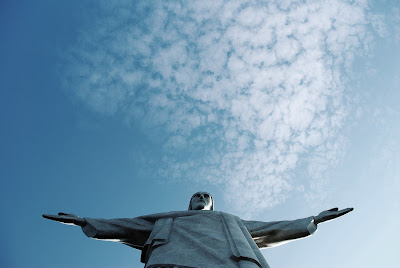 God’s not sorting people to fit in perfectly organized slots by how clean they are. He’s standing in front of them with his arms open ready to forgive.

ANYONE. You remember how it goes … whosoever?

By Suzanne D. Williams December 13, 2016
http://amzn.to/2gJ2Add https://elkjerkyforthesoul.wordpress.com/ “Come on. Come on. Come on!” Talia chanted, until the messaging application appeared. The characters she typed were not English. Arrived stateside. Keep your word. The response came after a long lag. How many lies told to pull that off? Talia ignored the taunt and repeated her message. Location of artifacts? Proof of life first. You withheld dive info. Proof of life. A video link appeared after some delay, time-stamped to within moments of the current time in western Syria. Talia forced herself not to react to the sight of her aunt and uncle in a small room half-filled with sand, lit only by slits near the roof, and no apparent water or food. Remmy paced like an angry bear, but very slowly and clumsily, slipping on the sand. Sophia sat huddled in a corner. The video clipped off abruptly. Talia typed in co-ordinates of the dive site off Ugarit. What recovered? the question blinked into view. Nothing. 5 witness
Post a Comment
Read more

By Suzanne D. Williams April 08, 2018
Then came Peter to him, and said, Lord, how oft shall my brother sin against me, and I forgive him? till seven times? (22) Jesus saith unto him, I say not unto thee, Until seven times: but, Until seventy times seven . (Mt 18:21-22) I had a bad day. You know, one of those where even the dog doesn’t cooperate? Well, ‘round about 10 a.m., I exploded. I screamed at everyone within a two-mile vicinity. And regretted it afterward. You know the drill. “I should never have … and now they will always think of me like …” Regret is a good thing, though, because it got me thinking about forgiveness and repentance. “Lord,” I said, in a sort of prayer, “Seventy times seven is REALLY hard to do.” It looks good on paper. As Christians, we should be all “turn the other cheek,” “love the unlovely,” etcetera. Except I’ve seen anger and offense creep into the church. Someone lit into me the other day over something trivial, and I was taken aback. But struck harder by the thought I was
Post a Comment
Read more